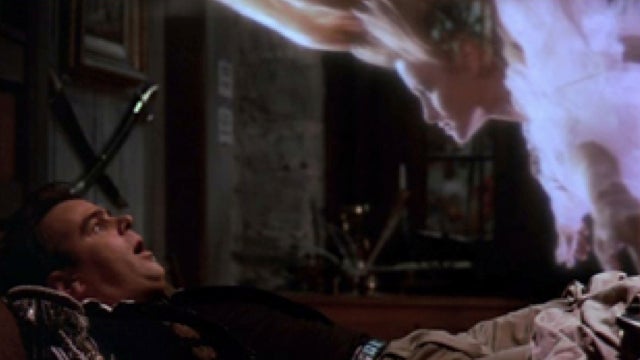 Episode 15 “The One With Edumacation Andy!” This week we sit down and talk with Andrew McElfresh! Past writer of the Tonight Show with Jay Leno, current podcaster with Kevin Smith on Edumacation, and co-writer (with Kevin Smith) of the upcoming movie Anti-Claus! Andrew drops some new knowledge on the upcoming film and then drops some Edumacation on us as we play "Why" with him ala the Edumacation podcast. Jer and Scott stand in for Kevin Smith and learn some new stuff. We also manage to find time to talk about peeping pastors, a middle age woman sneaking back into high school, giant dino sperm, mystery YouTube channels, and more on this week's Lost At Home Podcast! This week on the podcast: Satanism gets some monumental respect, McDonald's is healthy, how to properly poo in India, a Japanese cabbie watches women pee, people in the UK love to party, whiskey bacon, strange sex laws and a new Apple product gets unveiled exclusively for our listeners!
Share | Download